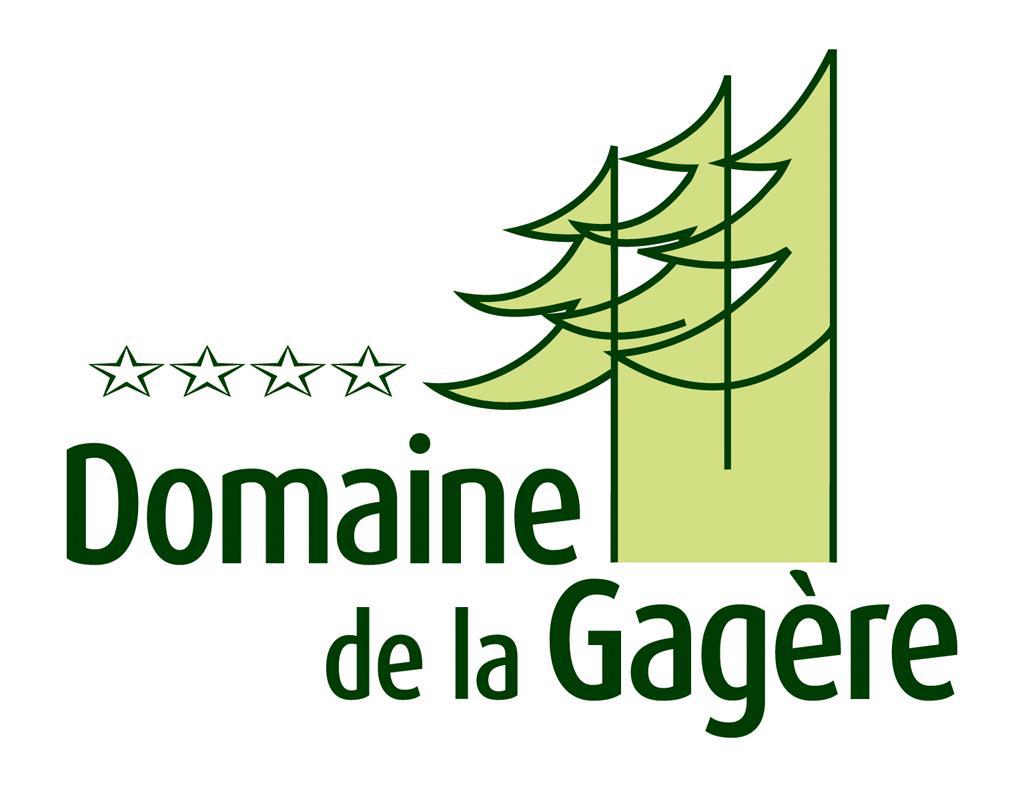 the buff”. In the early 1990s, however, their customers were increasingly looking for destinations closer to the Netherlands. At that time there were none, and so Thom and Betty plucked up courage and decided to start a campsite of their own, on a spot resembling paradise in the middle of the greenery of the Morvan nature park and only an 8 hours’ drive from Utrecht.
They’d hit bullseye and could expand each year after the small beginnings. At first Domaine de la Gagère was a simple, small-scale campsite with just 12 pitches on a site of 2 hectares. In the meantime it has expanded to 5 hectares with 120 pitches and rental accommodation such as bungalows, mobile homes and furnished tents. The facilities have expanded accordingly. La Gagère’s guests can enjoy a sauna, two heated pools, a shop and a fully equipped restaurant with bar and sun terrace. Less able campers are also catered for.
Although a delightfully tranquil and convivial atmosphere is what makes La Gagère special, various activities are offered for those interested, from massage, entertainment for the children, classical coffee concerts on some Sunday mornings, to the weekly hike to the Celtic oppidum on the summit of nearby Mont Dône, under Thom’s enthusiastic guidance. The campsite’s immediate surroundings are perfect for adventurous hiking and cycling tours through the Burgundy woods and hills. The famous Côte d’Or wine region is also nearby, and culture vultures can eat their heart out in historical centres such as Autun, Dijon, Beaune and Cluny.

Collaboration with the Luzy municipality is exceptional. The municipality is very pleased to have the campsite within its boundaries and does much to promote and where possible assist it.
The development of La Gagère dates back to 1993. Thom and Betty Weterings then already had another enterprise, Naturocamp. At that time they were concentrating on the rental of completely furnished bungalow tents on naturist campsites in southern France with a Dutch motto that roughly translates as “luxury camping in

The guests’ favourable reviews on Zoover and the large group of campers returning year after year demonstrate the extent to which the holidaymakers enjoy their stay at La Gagère. The Dutch and French tourist organizations have also noticed how Thom, Betty and their team always devote so much attention to getting along with their guests and to the continued improvement of the facilities. Over the years La Gagère has been the proud recipient of many prizes, certificates and highly positive audit results. The campsite has enjoyed 4-star status for the past 12 years and may claim the Camping de Qualité accolade. Within its own region the campsite has won various prizes, including the Trophée de l’entreprise Nièvre and the Trophée de Tourisme. At the last audit for Qualité Tourisme it even attained the region’s top score.

Find out more or adjust your settings.

This website uses cookies so that we can provide you with the best user experience possible. Cookie information is stored in your browser and performs functions such as recognising you when you return to our website and helping our team to understand which sections of the website you find most interesting and useful.

Strictly Necessary Cookie should be enabled at all times so that we can save your preferences for cookie settings.

If you disable this cookie, we will not be able to save your preferences. This means that every time you visit this website you will need to enable or disable cookies again.

This website uses Google Analytics to collect anonymous information such as the number of visitors to the site, and the most popular pages.

Please enable Strictly Necessary Cookies first so that we can save your preferences!